CyanogenMod 7 is one of the most popular custom ROMs available on Android devices. Check out our Android tutorials. It is based on the latest build of Android 2.3 Gingerbread. According to the official site, it supports a variety of new features including improved appearance, revamped and customizable lock screen, a restyled music app, “phone goggles” (which we assume means Google googles), gesture support everywhere and so on. Last month we reported that Android 2.3.4 Based CyanogenMod 7 Nightlies Rolling Out For Samsung Galaxy S i9000. Now it has just been revealed by the atinm – an XDA member that development on a port of the CyanogenMod 7 has just begun for the Samsung Galaxy S2 (SII)! 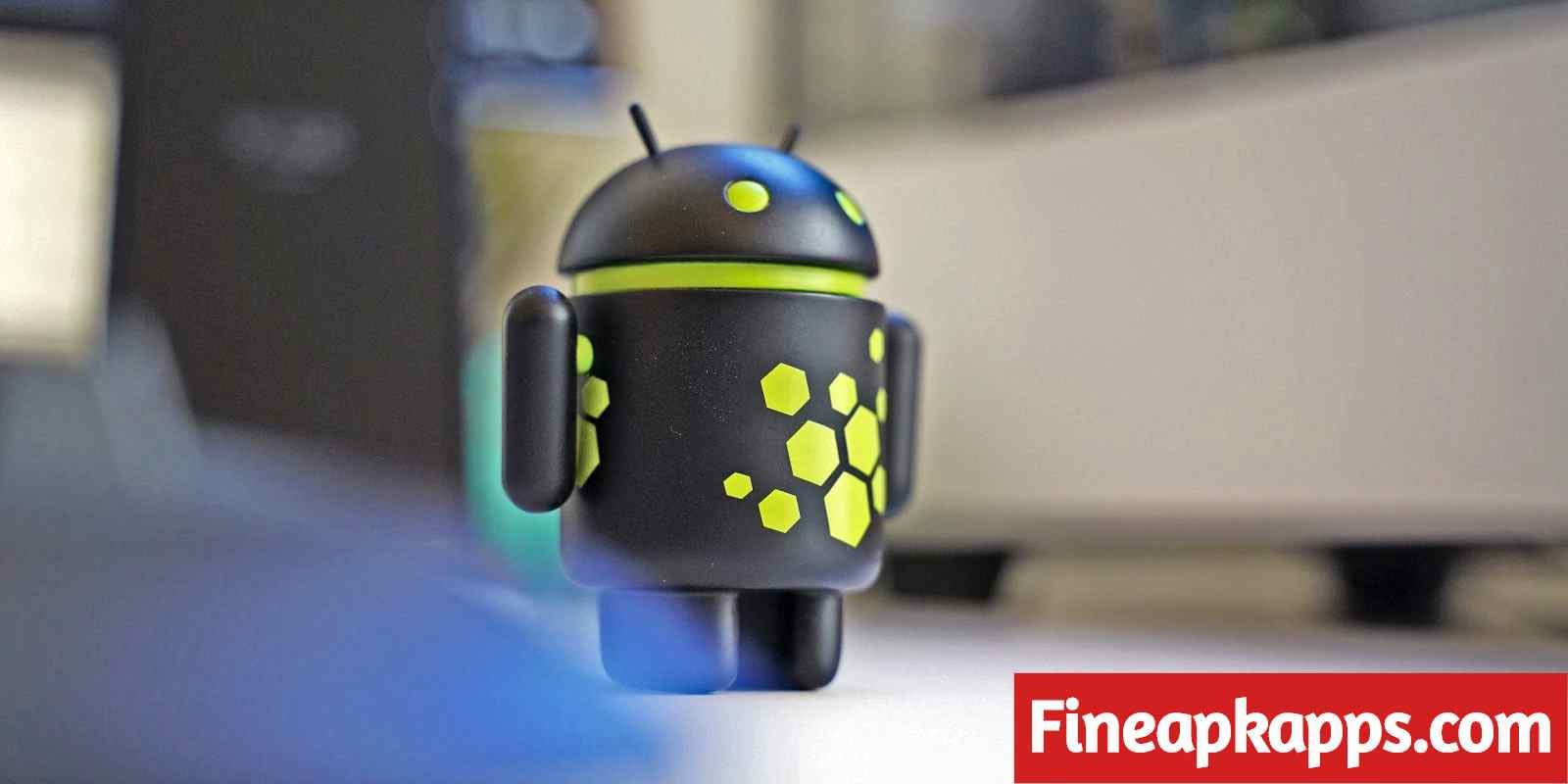 This is indeed a piece of great news for all the SG2 users out there, as CM7 is indeed one of the most popular custom ROMS that are available on many Android-based devices. Samsung Galaxy S2 (SII) users were anticipating for this quite some time. This what you can see on the official thread reserved for the updates on the CM7 development for the Samsung Galaxy S2:

[ROM][GRJ22] CyanogenMod 7 for Samsung Galaxy S II – To Be Completed!

This thread is reserved for nightly builds of CyanogenMod ROM for Samsung Galaxy S II.
CyanogenMod is a free, community built distribution of Android 2.3 (Gingerbread) which greatly extends the capabilities of your phone.

This what atinm had to say about the features that will be ported and yes it seems that Samsung is actively encouraging the CyanogenMod 7 development by providing the Samsung Galaxy S2  phone!

Everything CM will get ported obviously – this includes CWM etc. About HD – we shall see. The GPU stuff has now moved to open source, so that is something. We have only just started – it’ll take a little time 🙂
But yes, Samsung was very good when they gave team Hacksung SGS2s to assist in our development. Software is harder for them due to their own NDA agreements, but hardware is the next best thing!

Thread is already starting to fill out with the best wishes and good luck messages from Samsung Galaxy S2 current and future owners! I hope that we will soon be able to witness some progress on the MIUI front as well for the Samsung Galaxy S2.

Working as Fineapkapps.com team we will keep you updated by all Mods for all smartphone that are still in development or released for users. Android Mod APK is available to download from Fineapkapps.com for free.